← more from
Park The Van
Get fresh music recommendations delivered to your inbox every Friday.
We've updated our Terms of Use. You can review the changes here.

Once Upon One Time 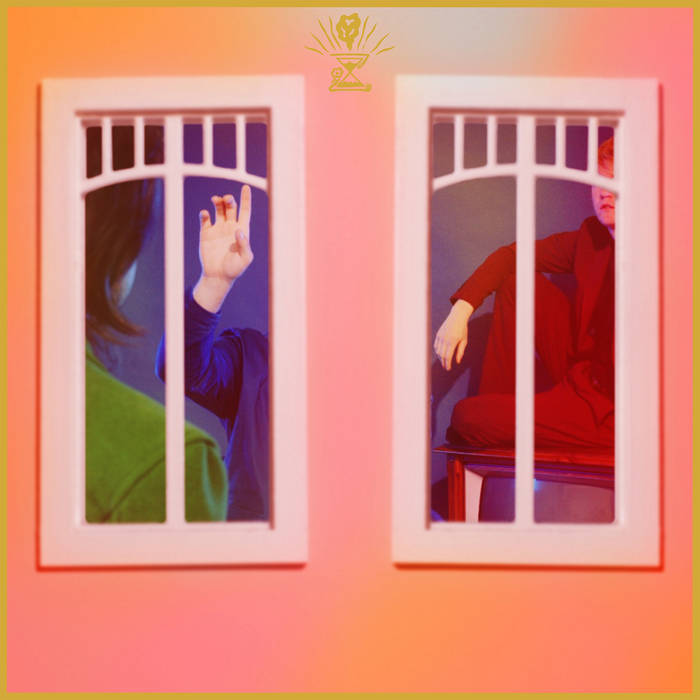 It’s been said that it takes a village to raise a child, so why not let everyone in to help raise Okey Dokey? Their third studio album Once Upon One Time does just that by allowing anyone to send in audio that is featured throughout the record, using submitted videos as promo, adding a 3rd member (Jeremy Clark) and for the first time ever allowing other bands to decide the overall sound of the new album by having six different mixers from six different bands. One Upon Once Time features behind-the-boards contributions from Dave Harrington (Darkside), Grizzly Bear‘s Chris Taylor, and members of My Morning Jacket and the Shins. The new album finds Johny Fisher and Aaron Martin expanding their swinging rock music to encapsulate cosmic orchestral pop, squishy funk, swelling folk rock, and everything in between—shattering any boundaries they’d previously set for themselves.

Okey Dokey is no longer a band. Indeed, what was once the Nashville
duo of Johny Fisher and Aaron Martin has decided to do what no other
band has ever done and grown into something bigger… a community. With a new single "The Right Fit" out on July 29th, Okey Dokey set out to spread the word to anywho who will listen. ... more

Bandcamp Daily  your guide to the world of Bandcamp

Semiratruth joins the show to discuss their latest release, "loading..".